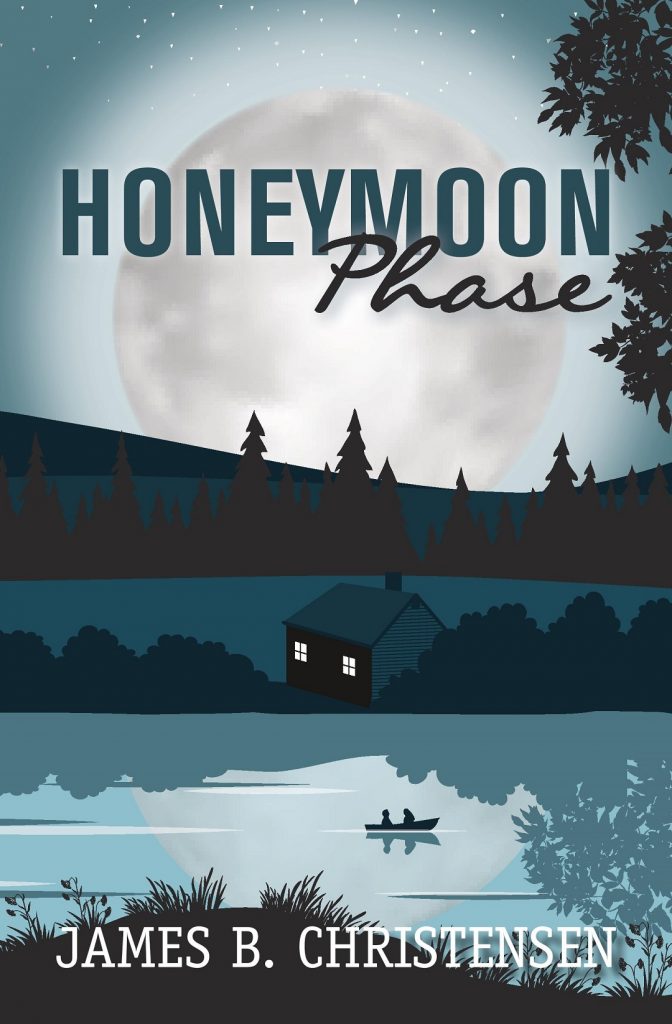 Roman is a single father wounded by a messy divorce. Christy is a career-driven woman haunted by abandonment. Never have two romantic burn-outs been more unlikely to fall in love. By conventional standards, they never would.

Then Roman's precocious 12-year-old daughter offers them a new idea: a honeymoon phase. Live like you’re in love for one month. At the end of the agreement they will say goodbye forever and live with the memories they make. In this sexy, rollicking adventure, Roman and Christy begin to love like old souls who have found each other again.

When they discover a mysterious connection between them, they must decide if they will part at the end of the month as planned, or take a chance that the universe has revealed something deeper.