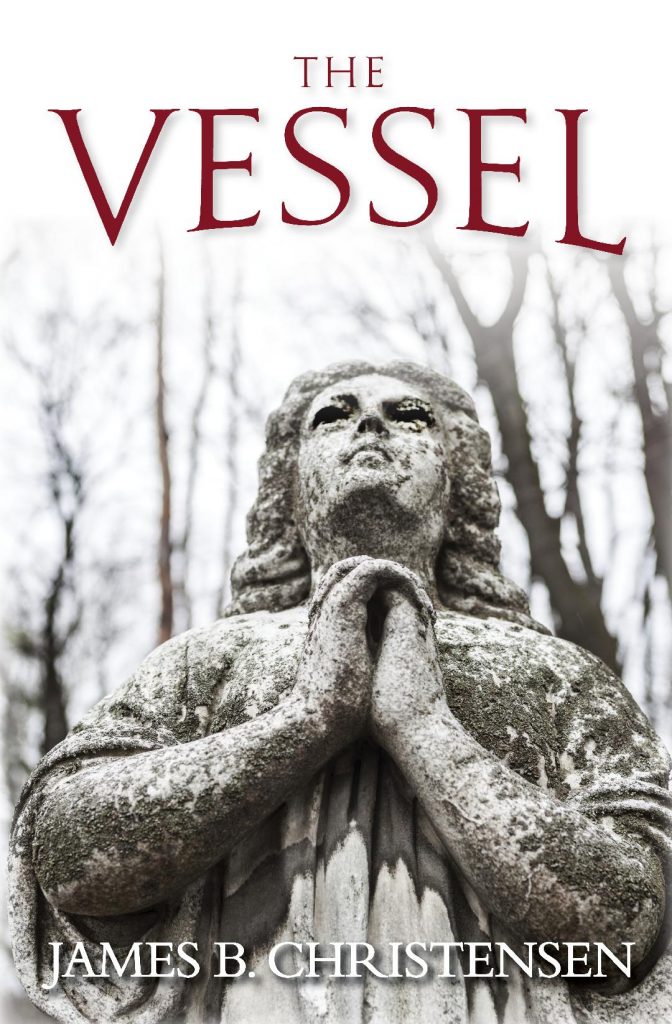 A fallen angel resurrected. Human worshipers of inhuman evil. The only woman to stop it has lost faith in herself.

In eighteenth century Spanish Louisiana, Anthony of Languedoc stops a cult from opening a spectral doorway to the Second Heaven, where the Watcher—a fallen angel—is imprisoned. The cult is defeated, and the Watcher remains shut away. Until now.

Antonia “Toni” Gershom is the sheriff of Five Oaks County, Nebraska, the site of Anthony’s ancient battle. As a soldier and a cop, she has seen the worst of a fallen world. As a widower and mother struggling with her teenage daughters, she has borne the heaviest burdens of the human heart.

When a local girl commits suicide, her farewell letter promises she will return with her Dark Prince—the Watcher who will rule over a new order of suffering and evil. Toni consults the local parish priest, and together they piece together a frightening conspiracy of fallen angels and otherworldly invasions long thought to have been only a legend.

Strange sightings, elusive cultists, and impossible events roil the small community until Toni knows she must battle the ultimate evil, a futile task unless she can find the ultimate good within herself.